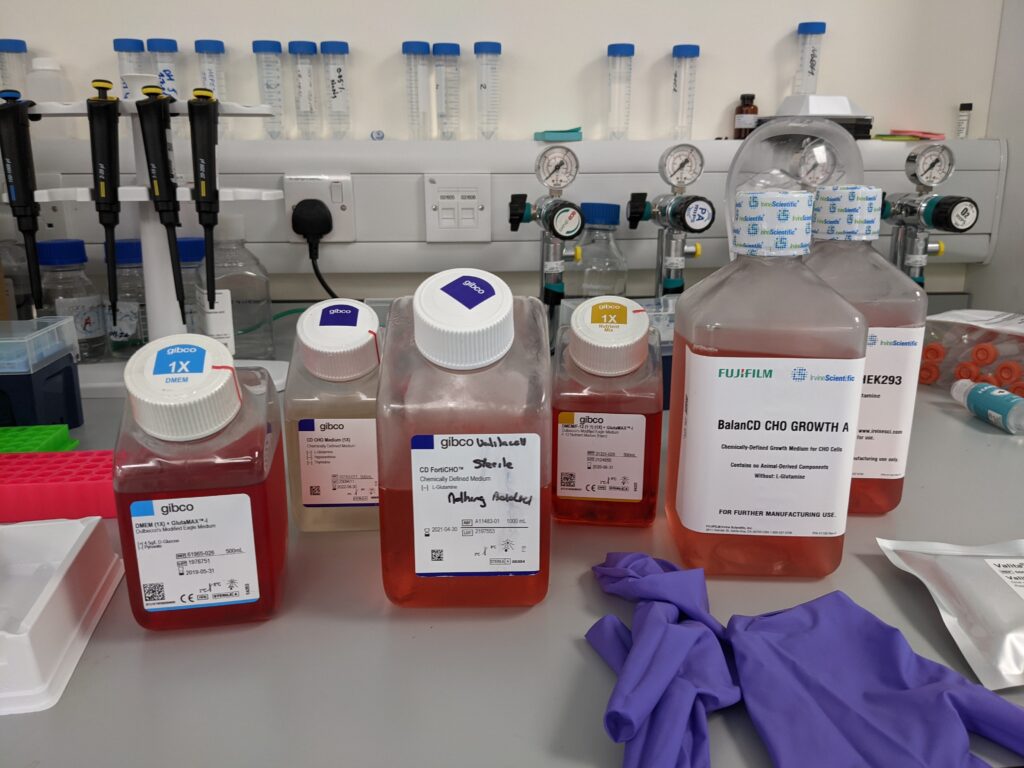 Biologics manufacturing requires close process control to minimise variation that can diminish product yield and affect quality. Cell culture media is one of the most important, but also one of the most difficult, components to control. It is well understood that media should adhere to a defined recipe and consistent manufacturing processes, but in practice this is not always accomplished. Lot-to-lot media variation persists because of raw material variability, formulation deviations, and transportation/storage-induced degradation. Media variation remains a major cause of bioprocess failure. Understanding the biological consequences of this variation is crucial.

Figure 1. Increasing impact of culture media variation on cells and on product yield and quality.

Guidelines provided by the FDA describe how critical it is to understand the sources of process variation, which are key to controlling the manufacture of consistent products, with the right yield, physical characteristics, quality and biologic activity.Media variation is rife throughout the entire bioprocessing workflow and has knock-on effects, both upstream and downstream. Subtle media variation at the beginning of the workflow (e.g. raw material variability, formulation deviations or storage-induced degradation) can dramatically influence cells functionality causing dramatic variation at the end of the workflow (product quality and yield).

Sourcing raw materials is a major challenge which involves overseeing and balancing multiple supply chains, each potentially susceptible to the vagaries of global market forces, various regulatory bodies, and even the weather. Bulk nutritional components, for example, derived from agricultural products might exhibit seasonal variation. Active media components are manufactured to higher regulatory standards and therefore their quality tends to be more consistent. However, these niche products are under high demand and are typically produced by a small number of manufacturers. Consequently, their supply lines can be fragile and prone to price fluctuations that must be accounted for in the final media product. Media manufacturers strive for consistency in an ever-changing environment by building relationships with suppliers and constantly adapting to remote events as they percolate through supply chains. Media managers need to be diplomats and market analysts as much as they are scientists.

Understanding the basic science behind cellular metabolism and specific cell media components variation remains critical. Indeed, not all media components carry the same risk from a cellular perspective. Subtle changes in the abundance and quality of different classes of nutritional components can marginally impact media performance without dramatically compromising the overall production run. In contrast, even very small variations in active components, such as growth factors, can dramatically alter cellular behaviour and therefore the overall process performance. Understanding how yield and product quality is influenced by cell functionality, and how the cell in turn is influenced by media variation is critical. However, impacts upon the cell are barely explored in typical media variation risk profiling.

Media manufacturers put huge effort into assessing and balancing risk across their supply chains, backed by extensive QC analysis to demonstrate that media chemical composition is within specification. Approved lots are shipped with QC results reported in a Certificate of Analysis describing, chiefly, the chemical composition of the media to confirm to regulators, and to their clients the biologics manufacturers, that all is as it should be. As part of the standard testing for Certificate of Analysis, cell culture performance assays are also performed. This consists in growing cells in shake flasks over a few generations to verify that growth on a new media lot qualitatively matches that seen on previous control lots.

In table 1 it is shown an example of the main QC tests performed for a Certificate of Analysis of chemically defined commercial media.

Table 1. Main QC tests performed for a Certificate of Analysis. Adapted from EBE Concept Paper: “Management and Control of Raw Materials Used in the Manufacture of Biological Medicinal Products”. 29 November 2017.

As displayed in figure 2, a further series of tests focusing on product quality and yield are also correlated with media variation and media performance. These tests once again focus mainly upon analysing the physio-chemical composition of the protein. This does not come cheaply. Detailed chemical analysis is complex and requires expensive laboratory hardware and technology (e.g. liquid chromatography, mass spectrometry, and nuclear magnetic resonance, Raman spectroscopy etc.) and skilled operators (e.g. PhDs) to quantify the ~120 media components. Yet despite Herculean efforts across global supply chains and in the QC laboratory, media variability remains a major source of process inconsistency.

WHERE IS THE BIOLOGY?

Understanding which media components vary is an analytical chemistry problem but understanding how variation alters production is a biological question.

QC of raw materials and formulated media is based mostly upon analysing chemical composition. Yet the vital step between media and product is not chemical but biological.

The most important component in the whole bioprocess – the production cell itself – is scarcely factored into the risk assessment. The biological QC that is done on media currently is rather cursory. This consists in Cell Culture Performance Assay. While this strategy will catch the most egregious errors, it is a crude way to analyse how ~120 media components interact with the vastly larger and still more complex production factory, the cell. Such growth studies are little more than a hat tip acknowledging but not fixing the problem of under-analysing the biology.

In figure 3 we show data produced at Valitacell where different lots of the same media product significantly altered cell productivity (IgG titer) in different cell culture conditions. Using two small metabolic stressor molecules (2-deoxy-D-glucose and sodium orthovanadate), it was possible to enhance cellular function differences induced by the different media lots. While all five lots performed identically when treated with 2-deoxy-D-glucose, sodium orthovanadate induced almost a 40% difference in protein production for lot B compared to the other lots. Studying biological function in conditions of induced metabolic stress was crucial to flag lot B variation. In a standard QC procedure, the lot B variation would have gone undetected. This shows how deep cellular function profiling is crucial to identify how media variation alters the biology of the production cell.

To understand the impact of media variation on cell factory performance we need to look deeper into the cell, to dissect and probe its inner workings, to understand how it functions as a production machine. This will help us to detect the presence and degree of variation, understand its sources and impact, and ultimately to control it.

Simple, rapid and biologically informative assays of cell function are required to capture the missing biological QC data and reduce bioproduction risks. Genomics, proteomics and metabolomics can provide deep cellular insights required but come at far too high a price and long execution time. At Valitacell we believe deep cell function characterization is vitally important to safe, consistent manufacturing of biologics, and we recognise these assays must be simple and affordable. Connect with us to learn how our technologies enable this. 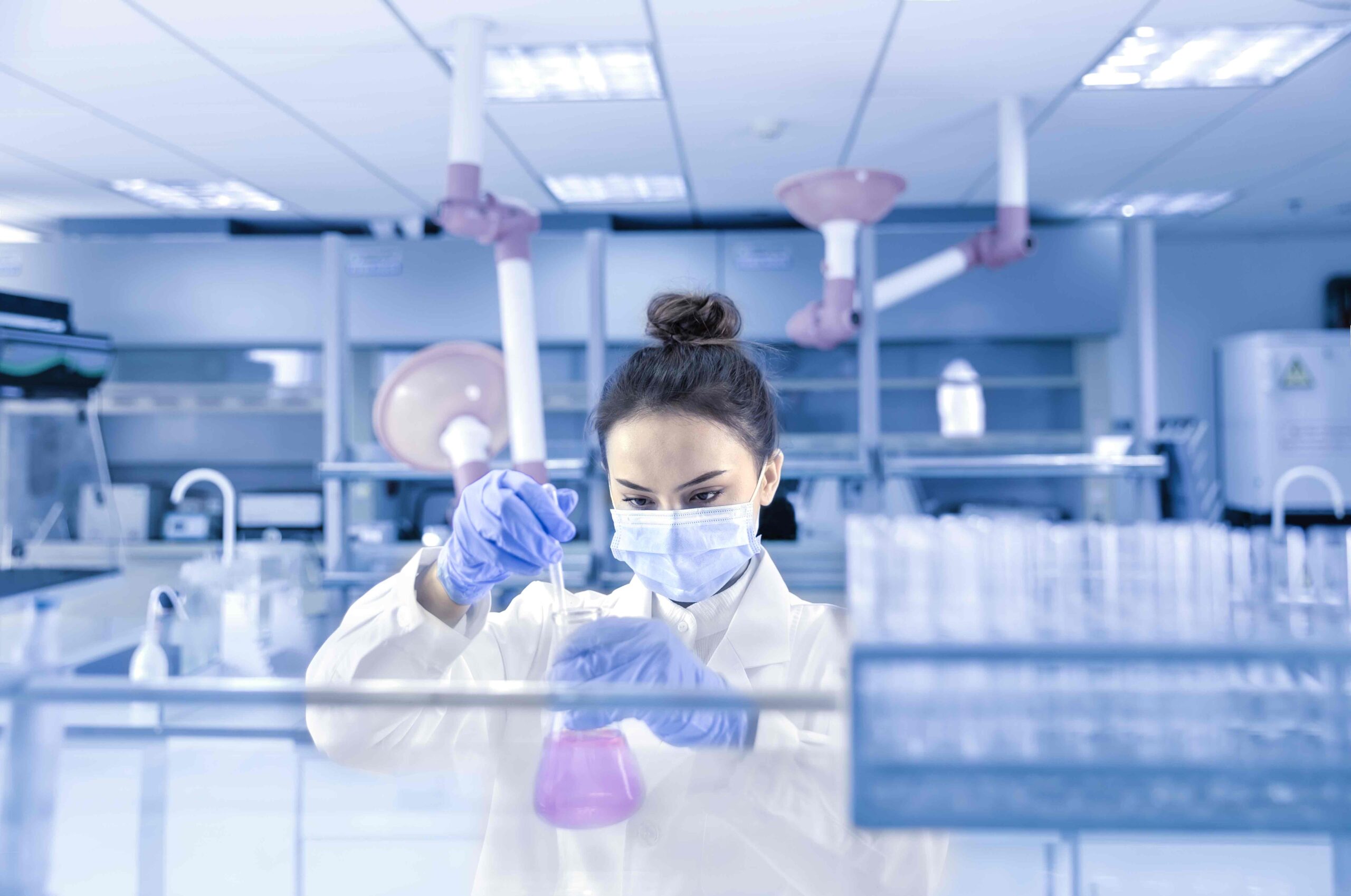 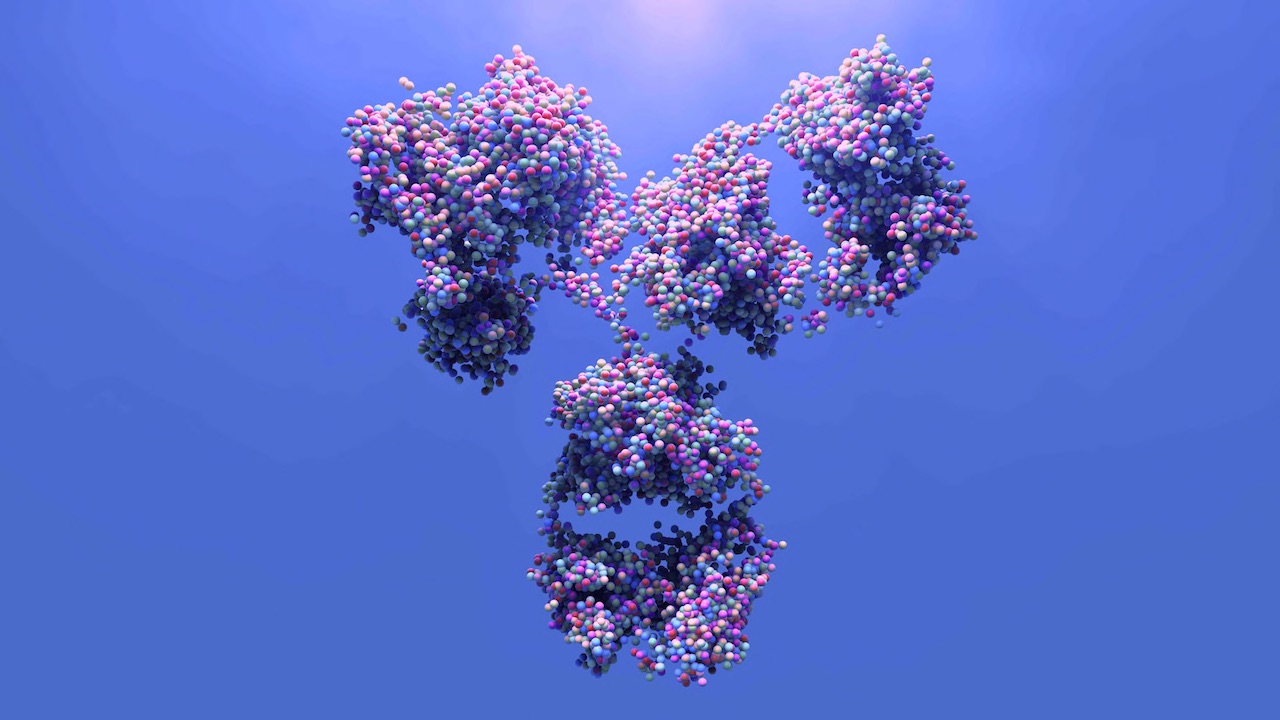