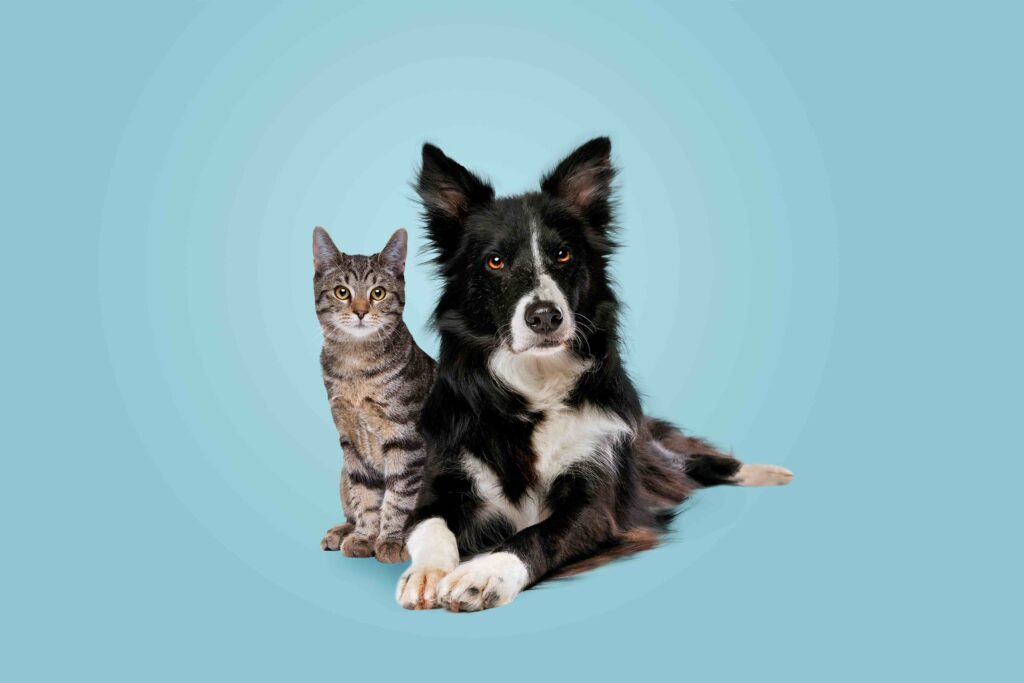 The animal health market is comprised of food producing, large animals such as beef and dairy cattle, sheep, swine and poultry in addition to what the industry terms ‘companion’ animals such as dogs, cats, domestic birds and equine. The former represent approximately 60% of total animal health sales while companion animal sales currently represent 40%. Product categories include anti-infectives, medicated feed additives, parasiticides and vaccines. The introduction and growth of mAbs based therapeutics in animal health is of great interest to biopharmaceutical businesses like ValitaCell but more on that a little later.

Companion animals continue to be an important part of peoples lives and while the Covid-19 pandemic wrecked havoc on lives around the world, the companion animal market grew exponentially.  It is estimated that an additional twenty million pets were acquired in the US during the pandemic and in 2020, pet ownership increased to almost 70% of households according to the American Pet Products Association. In the UK, A total of 3.2 million households in the UK have acquired a pet since the start of the pandemic, according to the Pet Food Manufacturers’ Association. That means the country now has 17 million pet-owning homes, the association says.

What factors are driving growth in animal health?

Industry analysts forecast the growth in the industry to continue with the companion animal health segment growing at a slightly faster rate than the large animal segment. Growth factors include:

Many of the largest animal health care companies owe their origins to the world of human pharmaceuticals. Two of the biggest names in the business – Zoetis and Elanco – are the result of spin offs from their human health parents (Pfizer and Lilly respectively). Two other giants, Boehringer Ingelheim and Merck still maintain both their human and animal health divisions. Having the strong track record in developing human mAb therapeutics brings significant experience and transferable skills that can be used to bring mAbs to market for animal health. Dogs and cats suffer from a range of chronic disorders that include cancer, lymphoma, arthritis, allergic disorders and chronic pain. It is clear that antibody treatments could offer a range of benefits.

In 2017, Zoetis launched the first monoclonal antibody therapy that was approved for veterinary use in the European Union. Cytopoint is a veterinary medicine used to treat atopic and allergic dermatitis (an inflammation of the skin) in dogs. The active substance Iokivetmab attaches to the protein that can play a role in triggering the dermatitis in dogs. Today, Cytopoint is a blockbuster drug for Zoetis, delivering in excess of $100m in annual revenue. Zoetis have continued to innovate with antibodies, launching a new drug called Solensia in 2022 which targets osteoarthritis in cats

Competition in the animal health market is intense and the well-resourced players are pursuing growth in vaccines and therapeutics as regulations and product life-cycle factors limit the opportunities for mature categories such as antibiotics. Boehringer-Ingelheim animal health is the 3rd largest player in the animal health industry and has been forging a range of partnerships to accelerate the launch of new therapies. Boehringer-Ingelheim’s partnership with Global Stem cell Technology (GST) led to the launch in 2019 of Arti-Cell® Forte in Europe for the reduction of mild to moderate recurrent lameness associated with non-septic joint inflammation in horses. Arti-Cell Forte contains stem cells which are obtained from equine blood. Boehringer-Ingelheim broadened the reach of their partnerships in 2021 through a collaboration with privately owned Invetx. The new collaboration will aim to discover, develop and commercialize novel veterinary medicines.

UK based PetMedix are building species-specific therapeutic antibodies and have successfully trialled a fully canine monoclonal antibody treatment. Following the theme of partnerships and collaboration, PetMedix have signed multi-year agreements with both Boehringer-Ingelheim and Zoetis.

The role of analytics in animal health

Underlying conditions point to continued growth in the animal health market and as therapeutics become a more understood and accepted treatment with veterinarians, services and technologies for animal health will grow also. The need for rapid and high-throughput analytics will increase as companies’ look to accelerate antibody discover and manufacture.

The prospect of servicing both the human and animal health markets is an exciting one indeed. Watch this space! 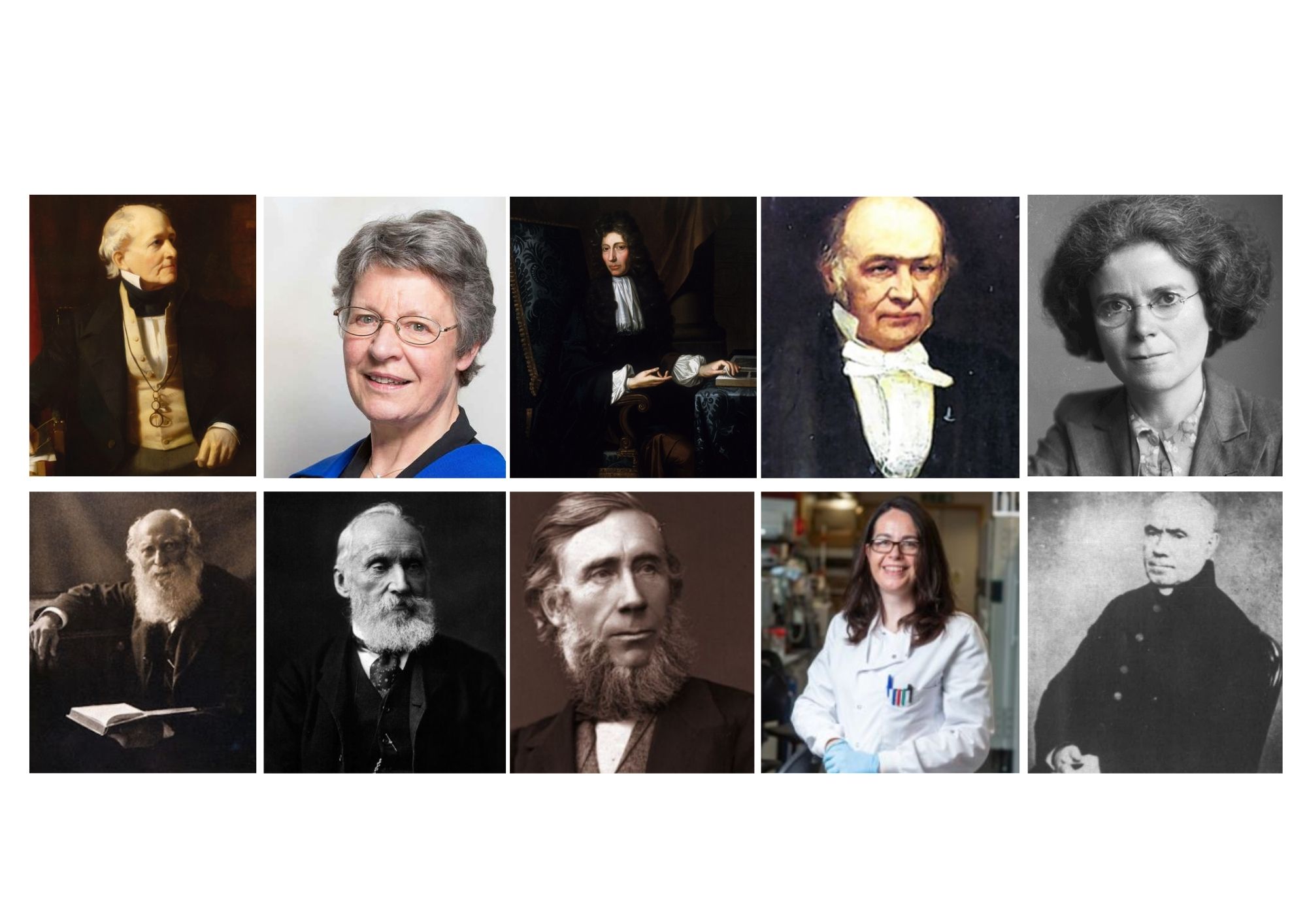 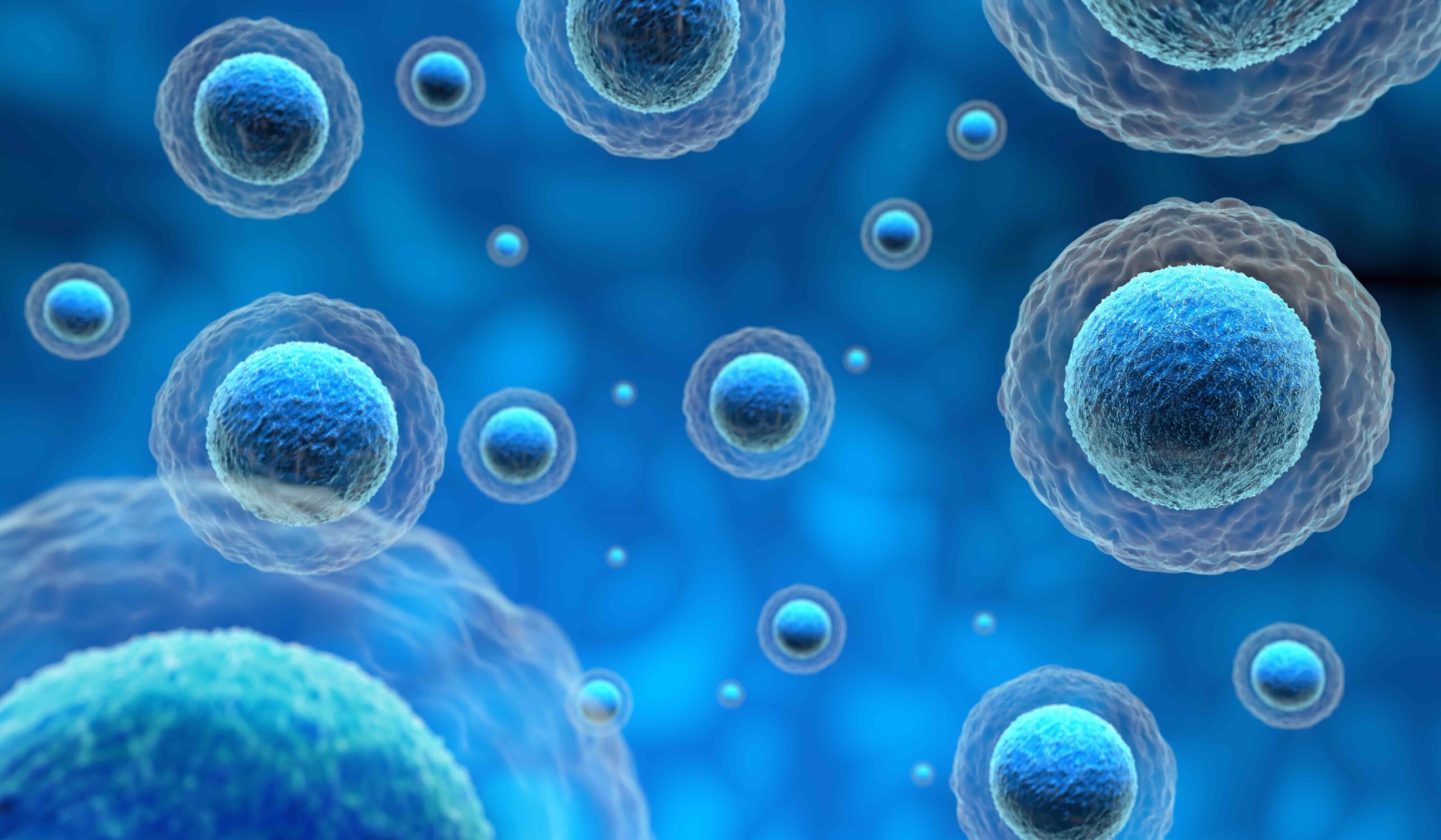